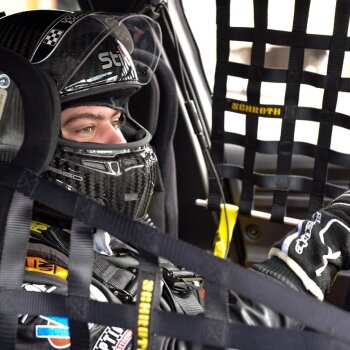 As a precision components company that does a lot of work for the automotive industry, including the production of rollers, bearings, shafts, terminal, bushings, and more, we are happy to be able to support car racing as a sponsor of an Audi RS3 LMS Clubsport with race car driver JT Coupal.

COUPAL SIGNS WITH COMPASS RACING FOR 2018

TORONTO, CANADA – With the 2018 Pirelli World Challenge season fast approaching, 17-year-old high school senior JT Coupal has signed with successful Canadian outfit Compass Racing and will contest the debut season of the series’ TCR class.  He will be behind the wheel of the same Audi RS3 LMS Clubsport that he drove to eighth place in the PWC TC championship last season.

“I’m really looking forward to getting back behind the wheel, and to debuting the No. 77 BILSTEIN / Micro Precision Components / Race Day Foundation Audi RS 3 LMS,” enthused Coupal. “Audi's TCR car may look the same as last season, but it’s fundamentally changed in terms of performance, running in full TCR trim with nearly sixty more horsepower than we had last year. It handles in many circumstances as though it is rear-wheel drive rather than front, and the downforce it creates inspires confidence through even the sketchiest of corners.”

This season marks a change of team for Coupal with his move to Compass Racing. “We noted JT’s strong performances in World Challenge last season and are pleased to welcome him to our squad for TCR’s PWC debut,” remarked Team Principal Karl Thomson. “We had a great season last year with this platform, with our driver Paul Holton winning the TC championship, and we’re looking forward to continuing that success with JT, BILSTEIN and Micro Precision Components.” 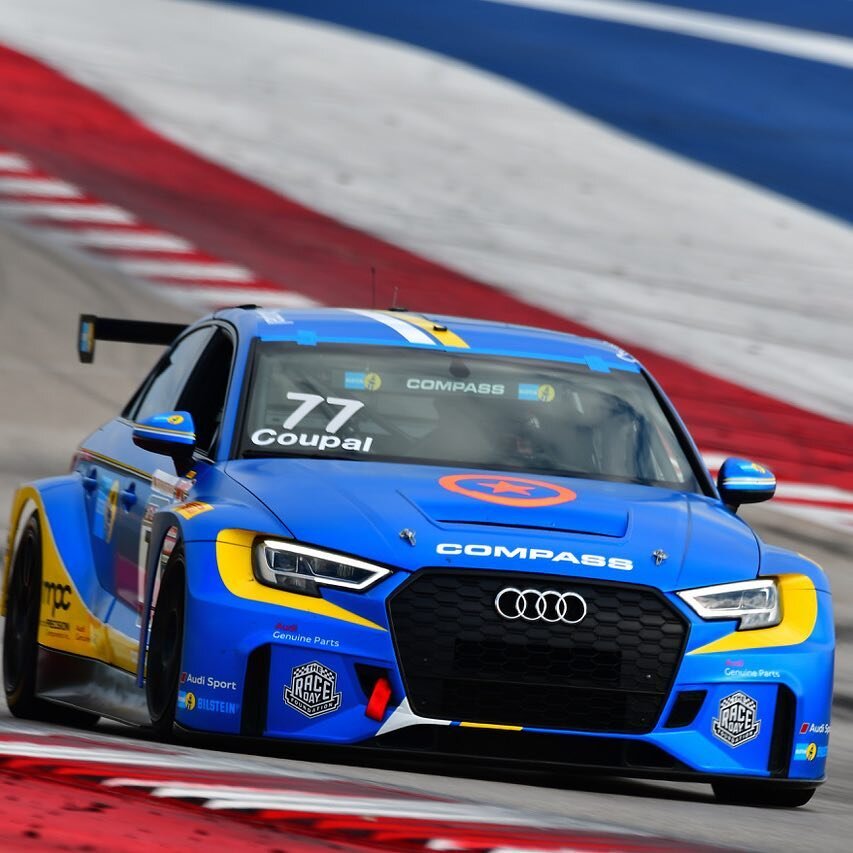 In addition to Micro Precision Components, a number of other companies also sponsor the Audi RS3 LMS including:

Though only 17, JT has been racing for over 5 years and is already making a big impact in the racing industry.

JT took 8th place in the Touring Car Championship during the 2017 Pirelli World Challenge Season while in the #009 Micro Precision Audi RS3 LMS for BERG Racing.